The youth of Russia celebrates Student's Day on January 25th.This day unites both those who study at the University and those who have long left the student bench.

The name "Tatiana's Day" was given to the holiday in honor of the holy martyr Tatiana of Rome, who lived in Rome in the III century. She was born into a rich, noble Christian family and after reaching adulthood devoted her life to the service of the church, helping sick and needy people. Saint Tatiana was persecuted by heathen, and Emperor Alexander Severus sentenced her to death, which was carried out on January 12, 226.

Tatiana's Day was originally celebrated as the day of the formation of Moscow University – on January 12 (25),1755. Empress Elizabeth issued a decree on the establishment of Moscow State University. The house church of the Holy Martyr Tatiana was established in the University building in 1791. January 25 became the Student's Day, and Saint Tatiana became the patroness of high school students. Saint Tatiana is considered to be a faithful defender and helper of all students from those times to this day. And, according to Russian tradition, the holiday is celebrated solemnly and cheerfully.

The student's time is a time of search and discovery, a time of character formation and the formation of life positions. This is a time of romance, love, hopes and expectations, a time when you want to create and explore the world in its entirety. The foundations of future success are laid in students, the most loyal friends appear and the strongest feelings are born. These years are intense, fun and bright.

Russia has always been famous for its scientific schools, the quality, universality and fundamental nature of higher education, the traditions of which are preserved to this day.

All conditions are created so that young people can get a quality education at our University, engage in research activities, succeed in creativity and sports. SPbSUT is proud of its students - the best, most talented and promising.

Dear friends! Congratulations to students of all generations, our graduates, teachers on this glorious holiday! Learn, dare, multiply your knowledge, realize your dreams. We wish you new achievements and discoveries, strong knowledge and well-deserved marks in the credits! Health, well-being, happiness and optimism! 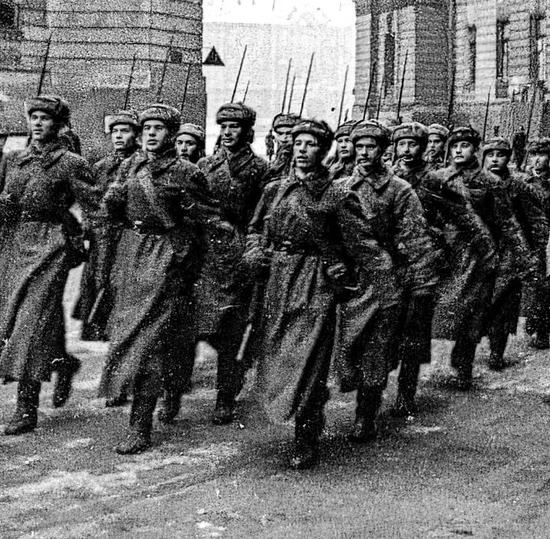 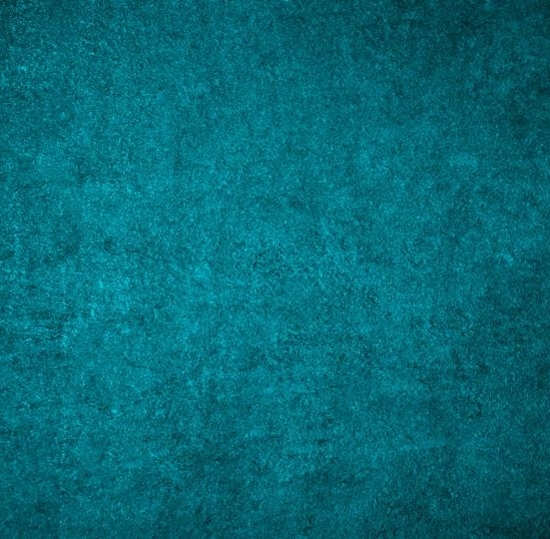 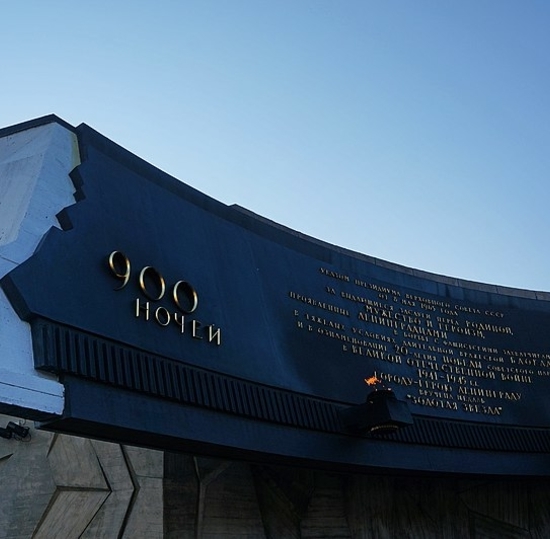 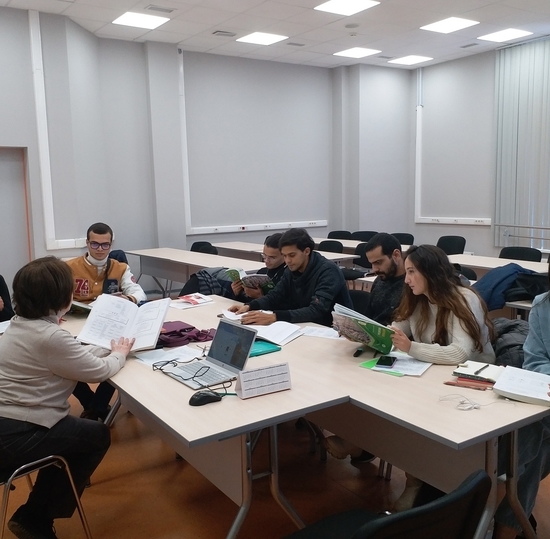 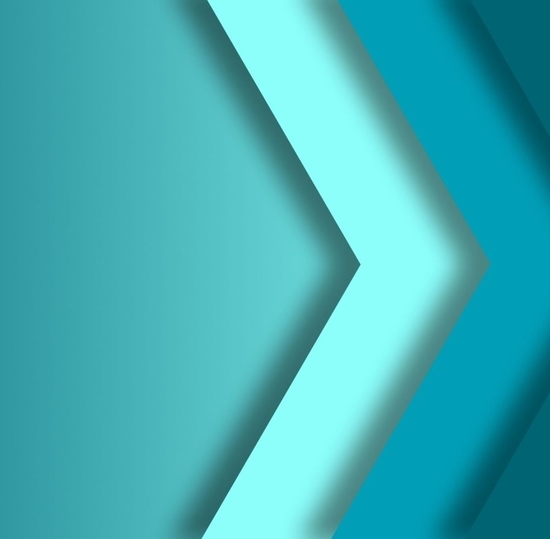 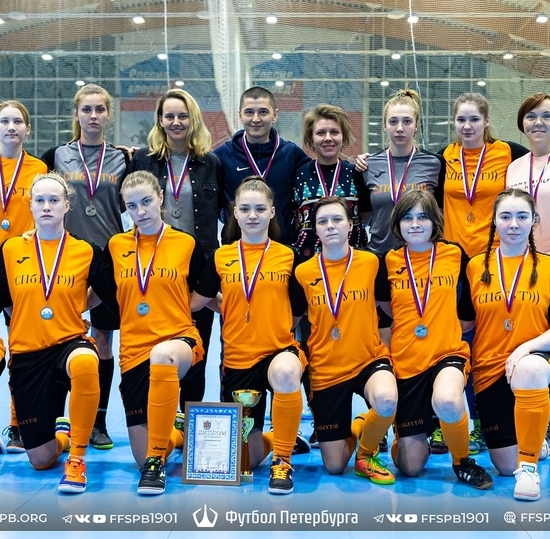 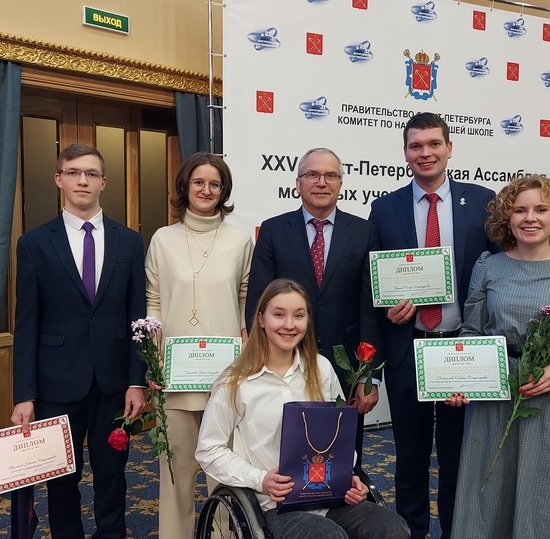 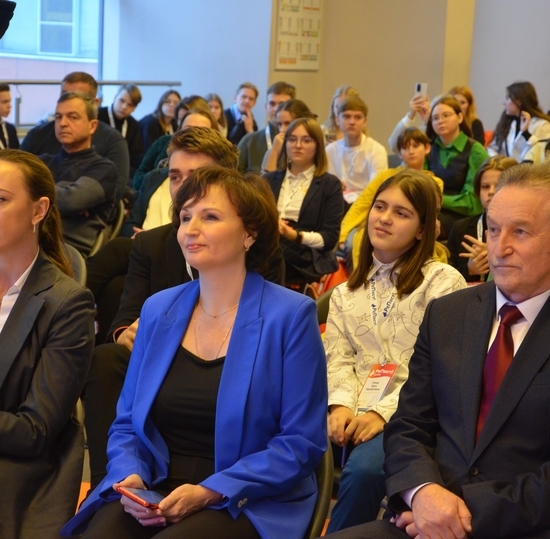 9 december The All-Russian Conference of Master