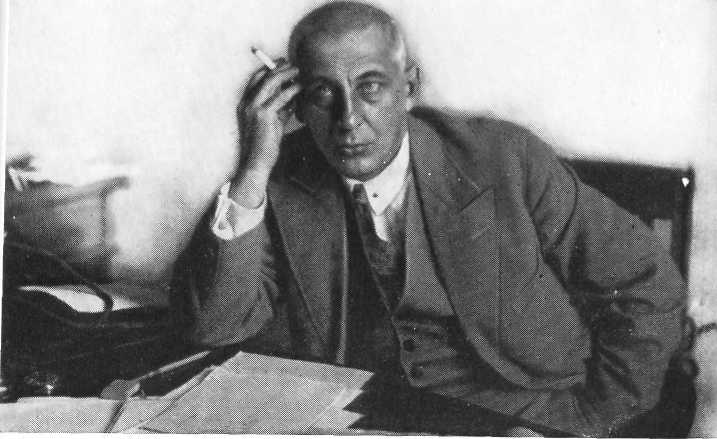 Milestones of the university history

1930-1941 Formation of a specialized institution of higher education
October, 1930 – By Decree of Council of People's Commissars of the USSR, concerning establishment of Leningrad Electro-Technical Institute of Communications, 662 people were admitted as first year students.
1931-1941 – Department of Evening Education is established (specialties: radio communications, telephony, and telegraphy). Publishing and scientific research departments are created. On June 8, 1940 the institute received a new name: The Bonch-Bruevich Leningrad Institute of Communication Engineers. More than 40 scientific research projects were carried out, more than 30 textbooks and monographs, 50 teaching aids, 19 books of collected scientific and technical articles, and 152 scientific articles were published; 2,155 specialists graduated; 21 graduate students defended their theses. 1,400 students were studying in the institute in 1941; 400 teachers and other employees were employed; 23 academic chairs, 40 training and scientific laboratories, and training and production workshops were created.

1941-1945 Together with the entire country
June-August, 1941 – 70% of the teaching staff, employees, and students went to the front lines of WWII. Institute Chairs were reorganized to fulfill military demands. More than 300 students and employees participated daily in construction of defensive installations, 360 students worked at the special military installations in Leningrad region. Training and production workshops produced ammunition, instruments for the navy, and radio stations. Training courses for radio operators and telegraphers were established.
Winter, 1941-1942 – More than 50 teachers and employees of the institute died of starvation and the bitter cold.
1942-January, 1945. – Evacuation of the institute to Kislovodsk, then to Tbilisi (1942).
July, 1942, Tbilisi – Continuation of studies in the institute (471 students at the time). 1943 – Establishment of institute branch in Leningrad (181 students admitted).
1944-January, 1945 – Re-evacuation of the institute to Leningrad.

1945 -1993 – The leading communication institution of higher education
1945 – Three faculties exist: radio communications and radio broadcasting, telephone and telegraph communications, and evening education. Post-graduate study was resumed. Chair of military education and television research laboratory were created.
1947 – The first scientific and technical conference of teaching staff was held. From this year on, the conference became annual. Training of specialists for foreign countries is entrusted to the institute.
1945-1956 – 83 doctoral and Ph.D. theses were defended. 52 textbooks and teaching aids were published. Total number of students of the institute was about 5,000 by 1956.
1961-1966 – The institute was entrusted with the publishing of Works of Communication Institutes (1960). Radio Engineering Faculty and a branch of the institute (Factory and Technical College by The Commintern Research-and-Production Association) were created in 1963. The second study building and two dormitories (for 700 and 600 people) were put into operation. Institute was given right to admit students for defending doctoral theses. 89 Ph.D. theses were defended.
1978-1992 – The institute was included into the list of the country's leading institutions of higher education in scientific works (1978). Construction of a training and laboratory complex on Prospect Bolshevikov began. More than 8,500 students (including 300 foreign students) were studying at seven faculties in five specialties (1980). There were about 600 teachers and more than 400 teaching and administrative employees by that time.