NewsEsports to the masses: broadcast on the radio " Komsomolskaya Pravda»

Esports to the masses: broadcast on the radio " Komsomolskaya Pravda»

On February 1st, the head of the CyberBonch esports club, the vice-president of the St. Petersburg Federation of Computer Sports, Artur Godlevsky, made a speech on the radio "Komsomolskaya Pravda" dedicated to computer sports.

During the broadcast, questions were raised about who is a "professional esports player", what does esports training include, what are the main differences between the domestic and foreign approach to organizing and conducting tournaments, and also the most important question was answered: does this sport differ from the usual sports competitions.

"Esports is now on everyone's lips, and it is the only sport that has shown its growth in 2020. Those who have ever visited the esports arena understand how indistinguishable it is from "ordinary" sports. Emotions, feelings for your favorite team-all this fills the arena with a real competitive spirit, " commented Artur Godlevsky.

It should be noted that student esports in St. Petersburg occupies a leading position among other regions of Russia, both in terms of sports achievements and infrastructure. In many ways, the development of student computer sports was influenced by the esports club of SPbSUT, which has two gaming classrooms equipped with powerful computer equipment for organizing the training process and holding competitions among universities. In 2018, an experimental stream studio was built, where students can try themselves as streamers or commentators.

In November 2020, the esports Student Council was formed in St. Petersburg, which organizes intercollegiate competitions and prepares students for further career development in the field of computer sports. This direction is supervised by the vice-president of the St. Petersburg Federation of Computer Sports, the head of the CyberBonch esports club Artur Godlevsky. 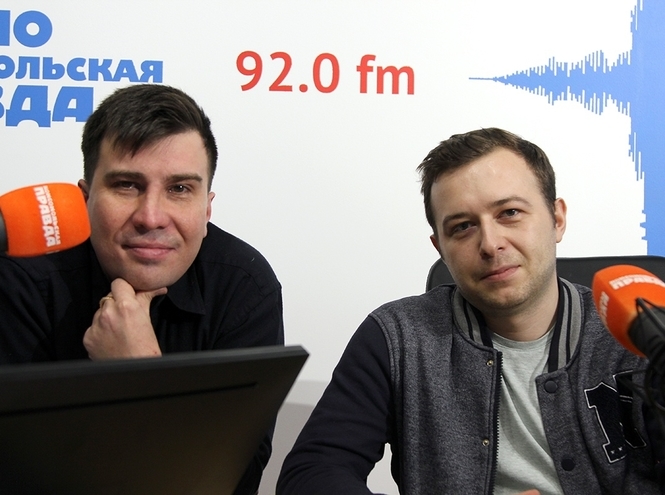 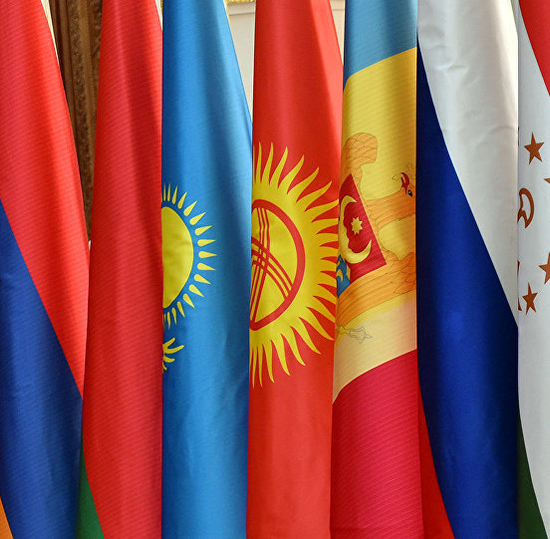 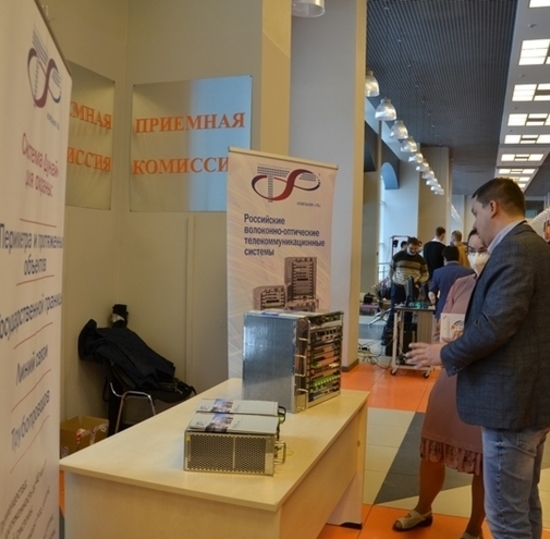 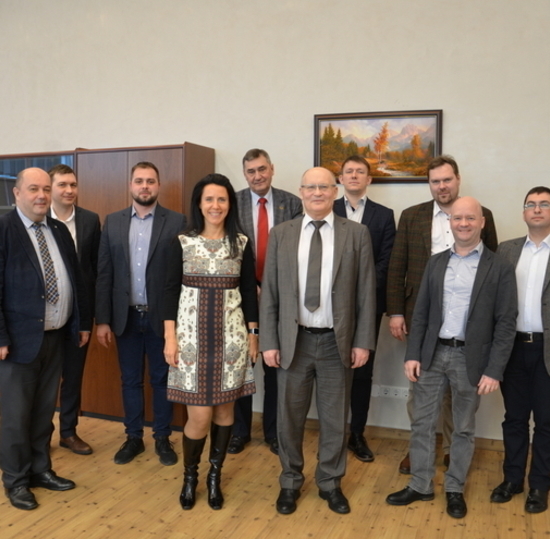 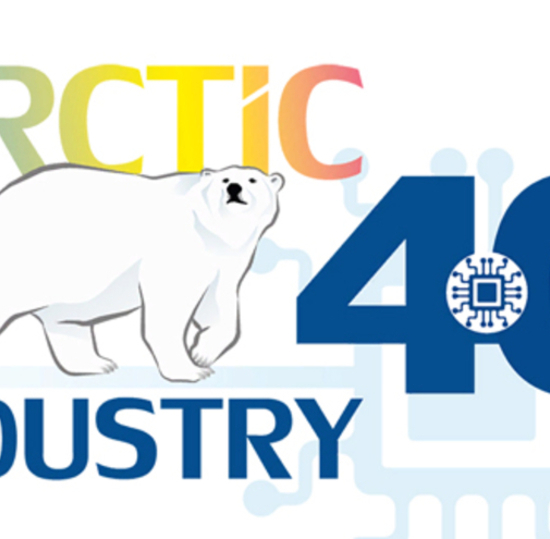 11 february SPbSUT took part in the round table "Industry 4.0 Technologies in the Arctic» 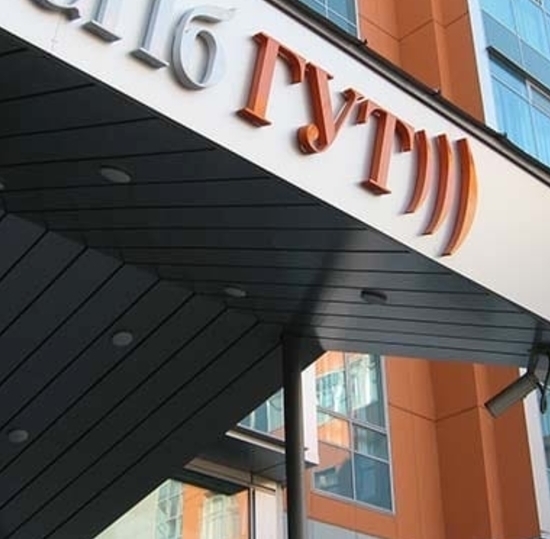 27 january Day of lifting the siege of Leningrad 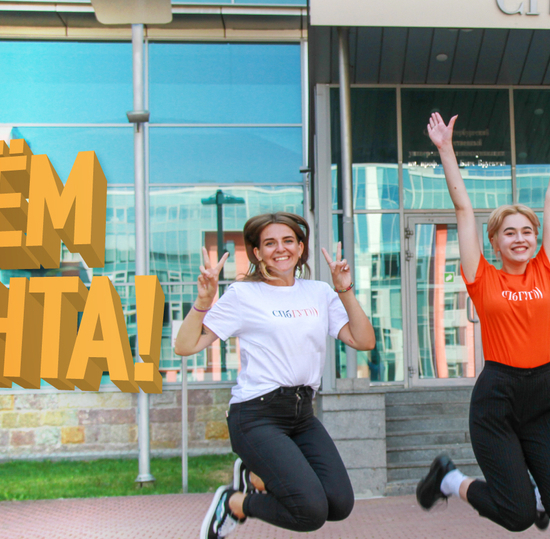 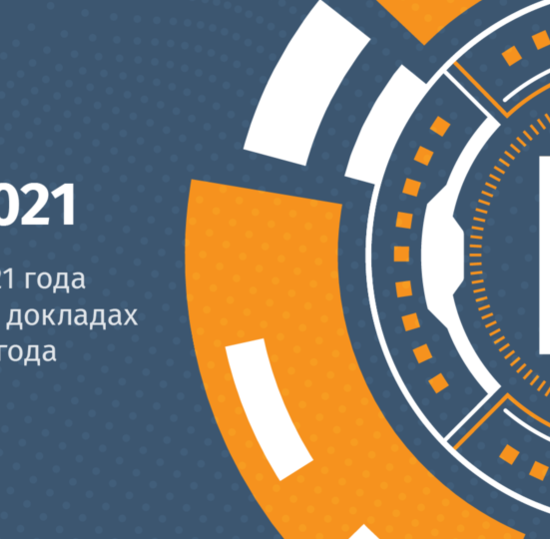 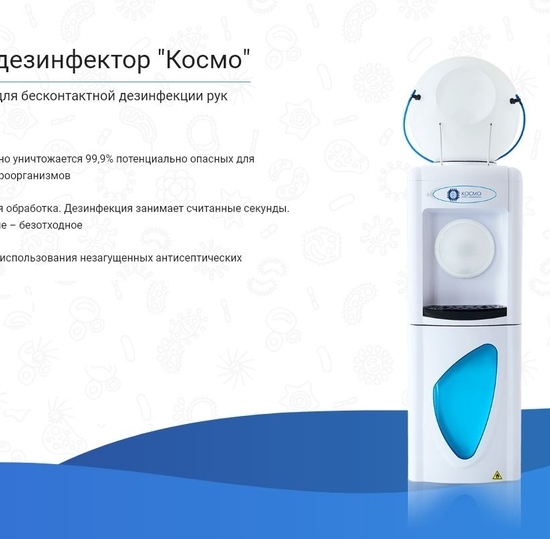 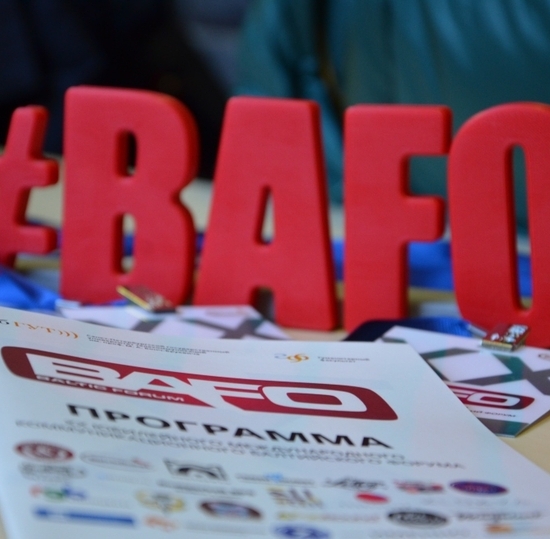 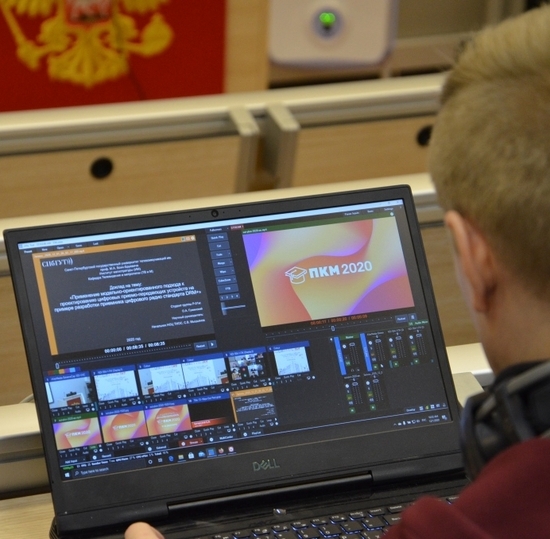 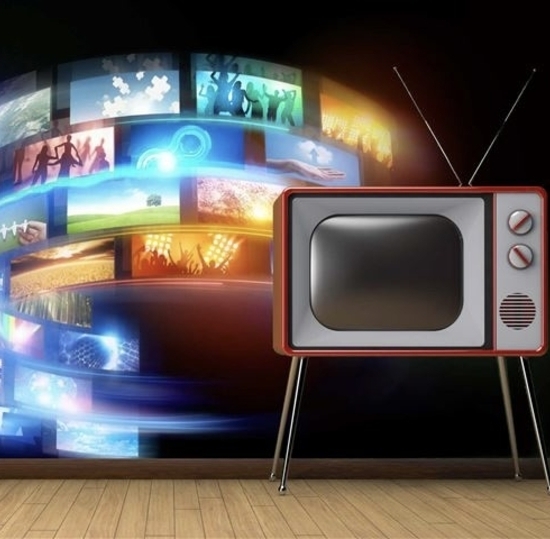 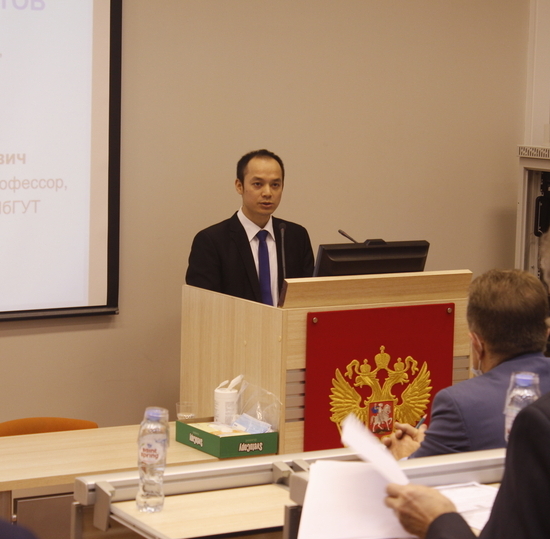