NewsShostakovich's Seventh Symphony was performed 80 years ago in besieged Leningrad

Shostakovich's Seventh Symphony was performed 80 years ago in besieged Leningrad

It has been 80 years since the first performance in besieged Leningrad of Dmitri Shostakovich's famous Seventh Symphony on 9 August. The music sounded in the Great Hall of the Leningrad Philharmonic, loudspeakers thundered through the streets. This has already become a victory, a victory for the strength of the spirit... After all, it is known that the Wehrmacht troops planned to break and capture Leningrad in August 1942.

The Seventh Symphony was named "Leningrad" thanks to Anna Akhmatova. Music absorbed the sounds of bombings, the heartbreaking howl of sirens, the rumble of planes carrying death, thoughts tangled from hungry weakness, and the beating of the hearts of a million Leningraders, merged with the cold tapping of a metronome. It would be impossible to write a work about the war without feeling it for yourself.

The author, like many others, experienced the full horror of the suddenly turned life of the country. Shostakovich resisted for a long time the decision of the authorities to evacuate him and his relatives from Leningrad, around which the blockade was tightening. Shostakovich was working on the Seventh Symphony at that time, completed already in Kuibyshev (Samara) in March 1942, where it premiered and from where the victorious march of the symphony began through the cities of our country and the radio stations of the world. Shostakovich was awarded Stalin Prize a month after the premiere. The composer dreamed that his symphony would sound where his heart remained – in Leningrad.

Many artists shared all the hardships of the blockade with the people. Olga Berggolts wrote poems and read them on the radio, becoming a friend for the exhausted Leningraders, consolation, confirmation that people should be strong in spirit. The artists of the Musical Comedy Theater showed the brightest productions of their repertoire.The athletes held a legendary blockade football match. And all this so that the Leningraders, and most importantly, the opponents hoping to break the spirit of our people, know that the city lives!

In the spring of 1942, all musicians who were in the city were announced on the radio to come to the Radio Committee Orchestra to prepare the premiere of Dmitri Shostakovich's Seventh Symphony conducted by Karl Eliasberg.

Who knows, this concert would have taken place if, for example, the conductor of the Eliasberg Symphony, who was physically weakened, would not have been brought to the first rehearsals on a sledge by his wife, pianist Nadezhda Bronnikova. He weakened physically, but not in spirit, was able to remain indifferent. So, Eliasberg missed the rehearsal of one musician shortly before the premiere. When asked what happened to him, they answered - he died. Eliasberg demanded to take him to the place where the musician's body was taken. Colleagues thought it was a strange whim, but the conductor was taken to a room located not far from the rehearsal studio. "He's alive!" - the conductor exclaimed when he saw the "body" of the musician. Indeed, the musician turned out to be alive and soon continued to rehearse.

“To our fight against fascism, to our coming victory over the enemy, to my native city, Leningrad, I dedicate my Seventh Symphony. Dmitri Shostakovich,” says the first page in the epigraph to the concert program. Her “photo” – an electronic copy – is kept in the Presidential Library. The handwritten scores of the Seventh Symphony with numerous conductor's notes have been digitized and are available on the library's website. These are the same notebooks that, under artillery fire, along with food and medicine, were delivered by a military pilot to the besieged city.

The military also took part in the preparations for the legendary concert. The commander of the Leningrad Front, Lieutenant General Leonid Govorov, set a clear task: not a single enemy shell should explode in Leningrad during the performance of Shostakovich's Seventh Symphony. It was done. The symphony sounded without interruption, as in peacetime.

Karl Eliasberg later recalled: "It's not for me to judge the success of that memorable concert. I can only say that we have never played with such enthusiasm. And there is nothing surprising in this: the majestic theme of the Motherland, on which the sinister shadow of the invasion finds, the pathetic requiem in honor of the fallen heroes - all this was close, dear to every orchestra member, everyone who listened to us that evening. And when the crowded hall burst into applause, it seemed to me that I was back in peaceful Leningrad, that the most brutal of all the wars that have ever raged on the planet was already over, that the forces of reason, kindness and humanity had won."

Shostakovich's masterpiece is not only one of the most important artistic works of Russian culture of the XX century, but also a demonstration of faith in the victory of the Soviet people during the most difficult period of the Great Patriotic War. 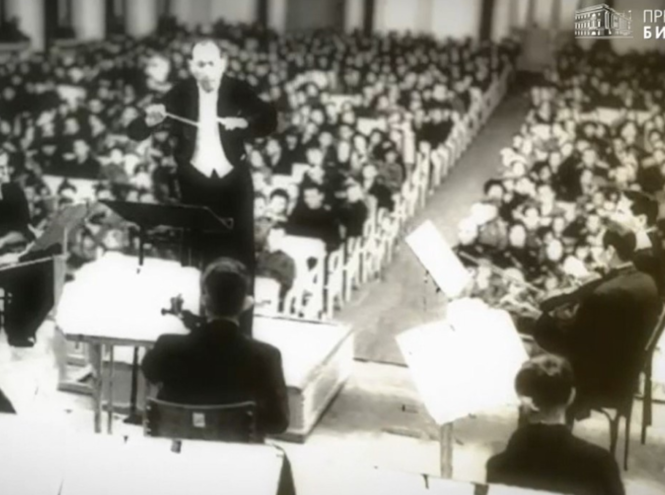 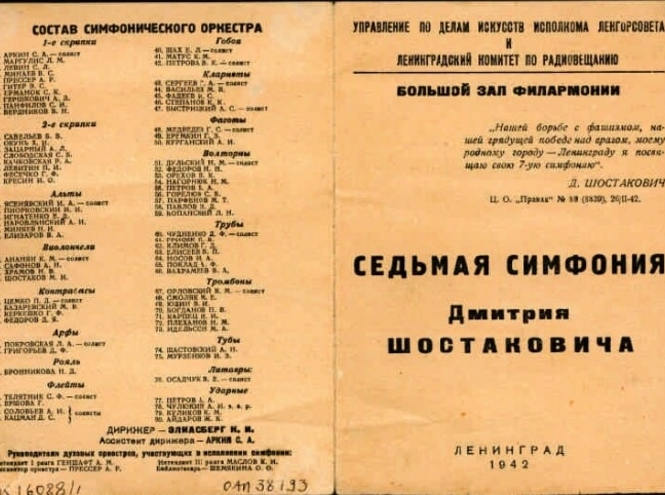 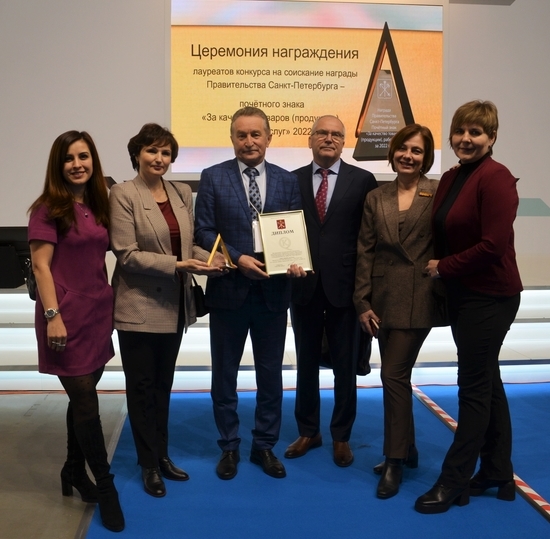 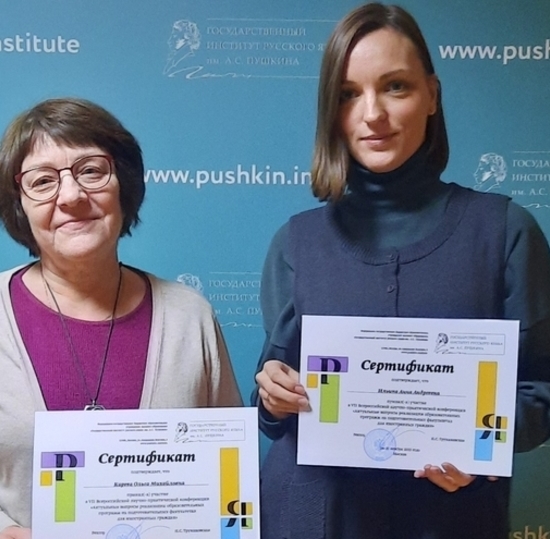 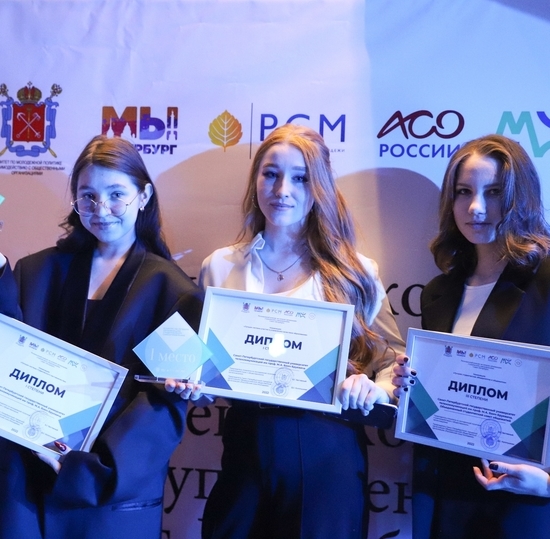 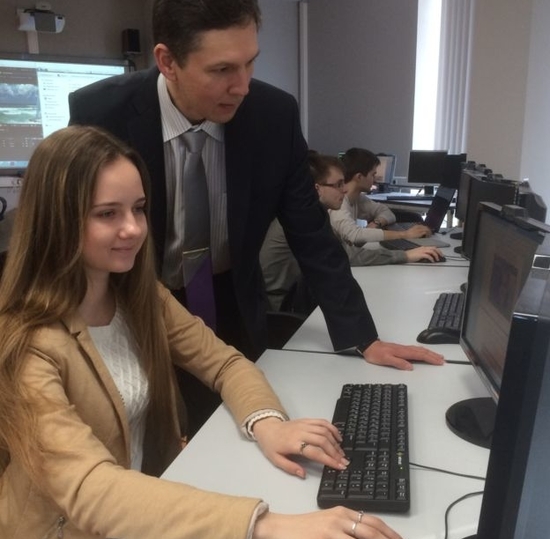 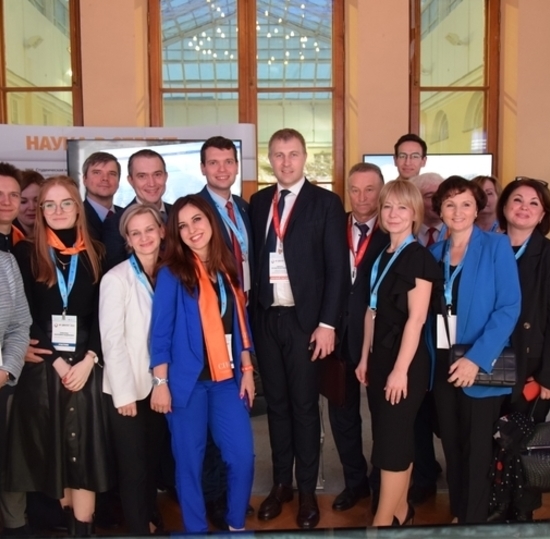 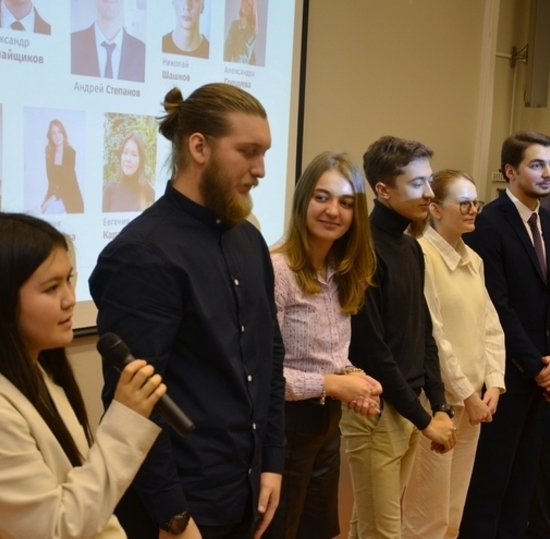 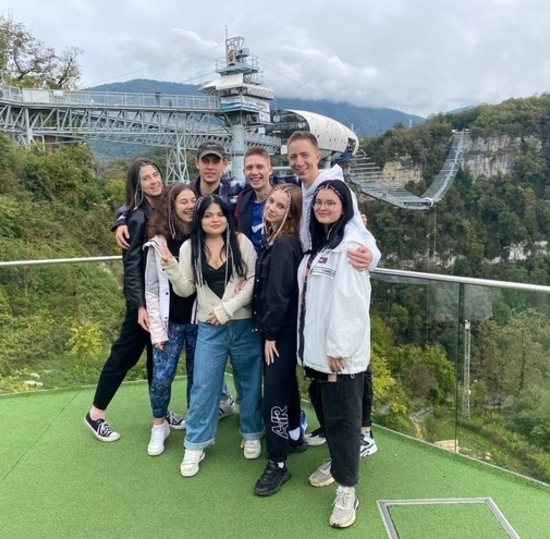