EventsExhibition project "Chronicle of Victory: from the family archive"

Exhibition project "Chronicle of Victory: from the family archive"

A large—scale exhibition project "Chronicle of Victory: from the Family Archive" - a series of traveling exhibitions with materials from family archives of the Great Patriotic War - is starting in St. Petersburg. The project will collect photos, illustrations, videos and text materials on the memories of veterans and their relatives about the events of the war years. Illustrated stories about the Great Patriotic War will be placed on the stands of the exhibition, which will be exhibited in educational institutions and cultural centers of the city.

The project is aimed at preserving the memory of the Great Patriotic War of 1941-1945, about the price that Victory went to veterans and home front workers, about the tragedy of millions of families when the war changed lives forever, about the exploits of soldiers who defended cities, villages, villages at the cost of their lives.

More than 400 people from different regions of Russia and other countries will participate in the project: students and employees of universities, colleges and schools, as well as young journalists, bloggers, publishers, designers and artists.

The opening ceremony of the "Chronicles of Victory" will take place on November, 19th in the concert hall of the St. Petersburg State University of Industrial Technologies and Design (B. Morskaya str., 18). It starts at 14:00.

The exhibitions will be held from November, 19th to December, 10th, 2021 at venues in different districts of St. Petersburg. During this period, educational and creative workshops will also be organized for the project participants.

One of the exhibition venues will be The Bonch-Bruevich St. Petersburg State University of Telecommunications . The exhibition will be open from November ,22nd to December, 7th in the lobby of the first floor of the 1st building. The event will be held with the support of the "SPbSUT Museum".

Participation in the project and exhibitions is free of charge.

The organizers are the Ministry of Science and Higher Education of the Russian Federation, the Association of Student Patriotic Clubs "I am Proud", St. Petersburg State University of Industrial Technologies and Design: the St. Petersburg City Student Press Center, the Department for Educational Work, the Center for Student Creativity and Leisure.

When using materials, a link to the site is required.
0
Share:
Others events 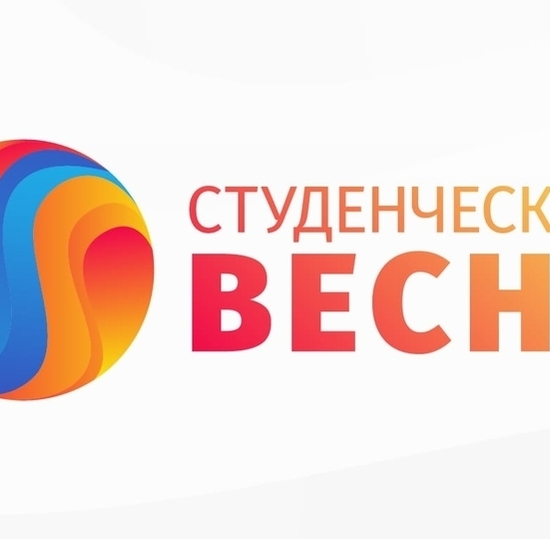 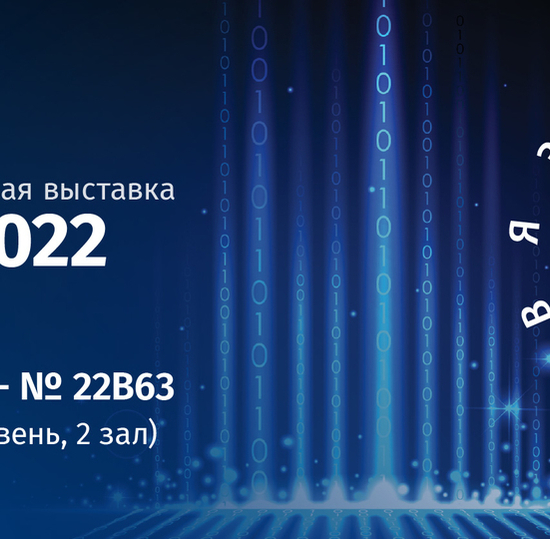 21-26 april At the Svyaz-2022 exhibition, SPbSUT demonstrates promising solutions for the industry 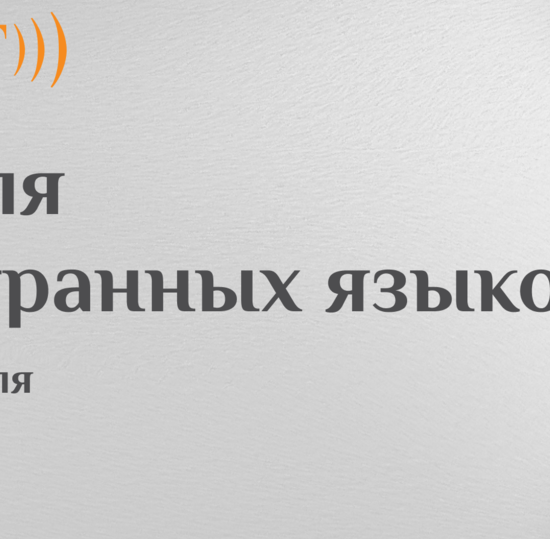 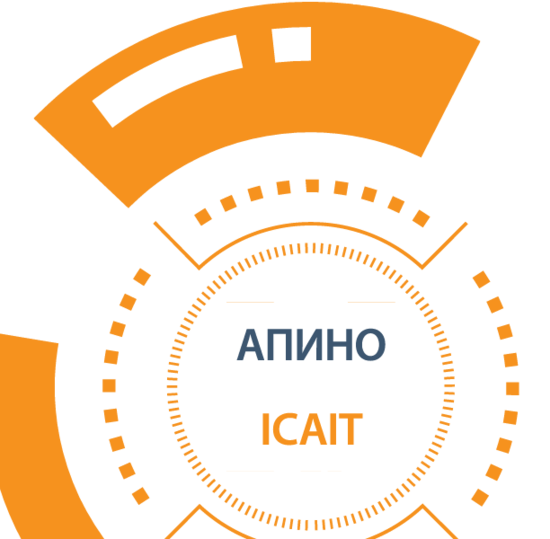 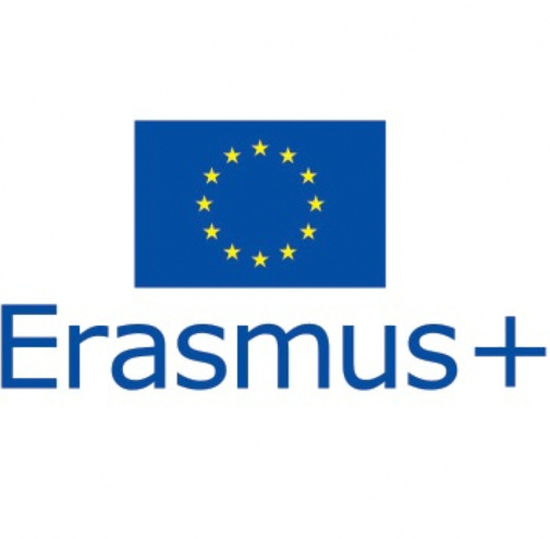 15-17 december Competition of European grants under the Erasmus+ program 27 october-7 december All-Russian Olympiad of students "I am a professional": registration of participants 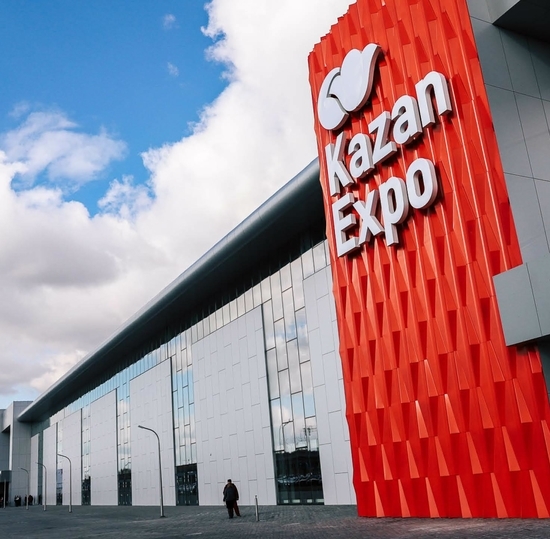 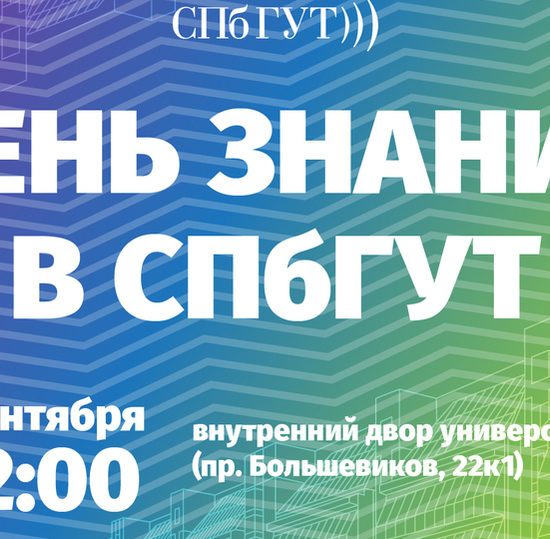 1 september The Day of Knowledge 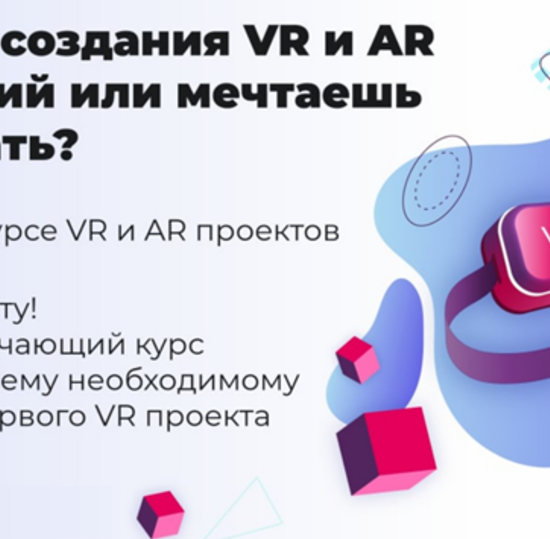