From the broadcast to the tournament: SPbSUT held interactive sessions for VK Fest participants

SPbSUT was presented for the first time at VK Fest, one of the largest open-air festivals in Russia. The festival was held last weekend in St Petersburg, Moscow and Sochi. The SPbSUT project site worked in the Park of the 300th Anniversary of St Petersburg and attracted more than 1,000 visitors in two days.

Everyone who wanted to record greetings for listeners at the stand of the student radio station "Radio Bonch". The video broadcast was available on VKontakte, on the website of SPbSUT and online radio platforms.

Participants of the "Project Conveyor" performed special tasks on the gaming site using a smartphone. Guests of the festival were offered to develop and present mini-projects to SPbSUT experts and other participants, and the best ones were awarded with prizes.

Esports tournaments were held every 15 minutes at the stand of our University. More than 300 guests took part in the "1V1" tournament in the Dota2 discipline using a local network for two days of the festival.

SPbSUT presented a landscape formation system using AR and VR – a "sandbox model" made in the Touchdesiger generative graphics generation environment, as well as an installation that allows uploading images using a domestic server platform.

"We are glad to work with the youth audience in a new way, including at such popular festivals as VK Fest. You can literally touch the developments of the University and communicate directly with specialists and students. Such interactive projects are interesting for everyone!” -  said Acting Rector of SPbSUT Georgy Mashkov. 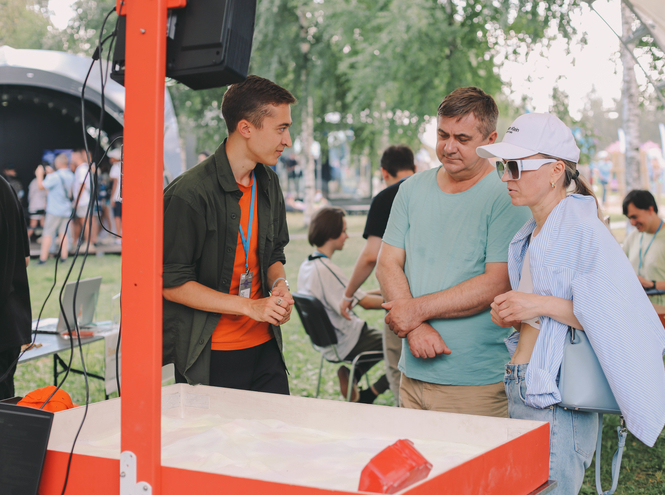 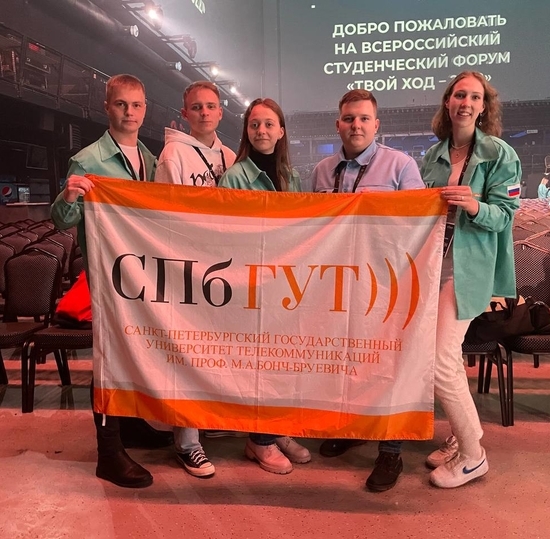