News"I, you, he, she, together – the whole country!": creative project of foreign students

"I, you, he, she, together – the whole country!": creative project of foreign students

From April 4th to April 16th, the Department of Foreign and Russian Languages held a Week of Foreign Languages for 1st-year students of the faculties. The main theme of this year's Week is friendship.

The scale of the events impressed both in form and content. The students competed in the recitation contest and song performance, prepared creative written works, participated in the Olympiad and quiz!

As the final chord of the Week, we present a creative project of foreign students based on Robert Rozhdestvensky's poem "My Homeland". The poetic text gained unprecedented popularity after music was written for it by composer David Tukhmanov. The song began to be recognized by the first lines: "I, you, he, she, together – the whole country!".

We thank undergraduate student Merazg Mohammed-Nadhir and students Lakrari Omar, Isuka Mb Santiago Bugo, Keddari Mohamed Hamza and Ben Gedria Mohamed for their active participation in a number of events of the Department of Foreign and Russian Languages and the creative initiative shown!

See you next year! 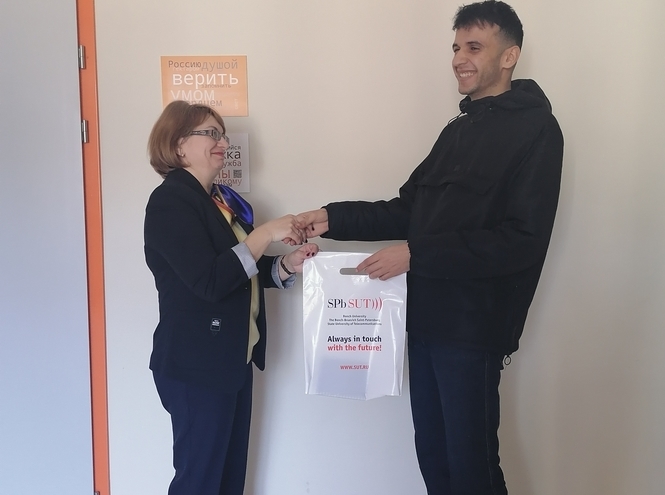 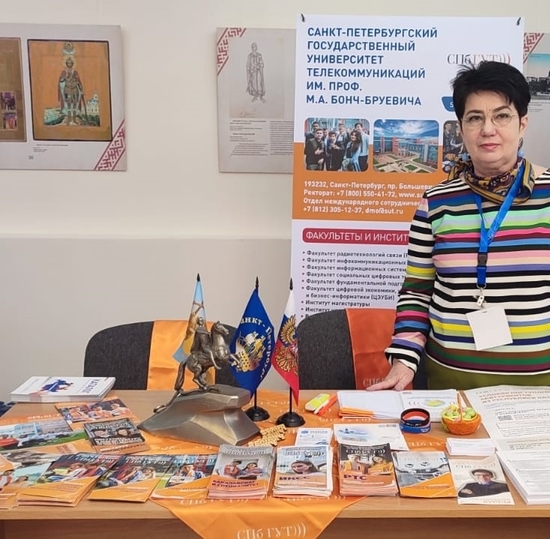 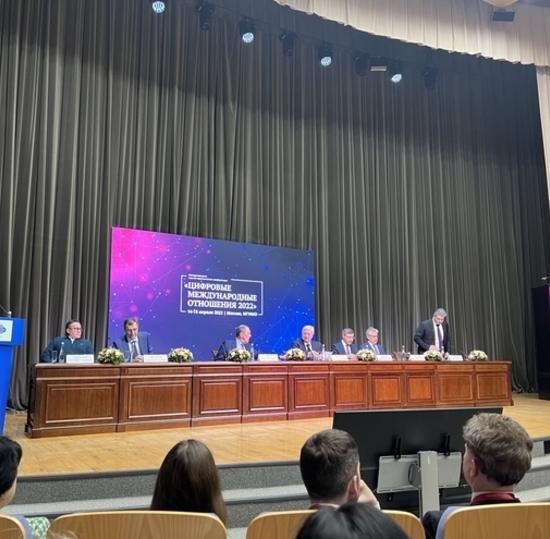 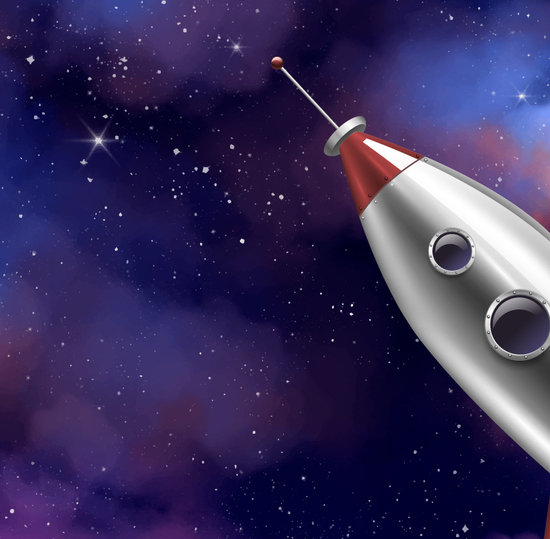 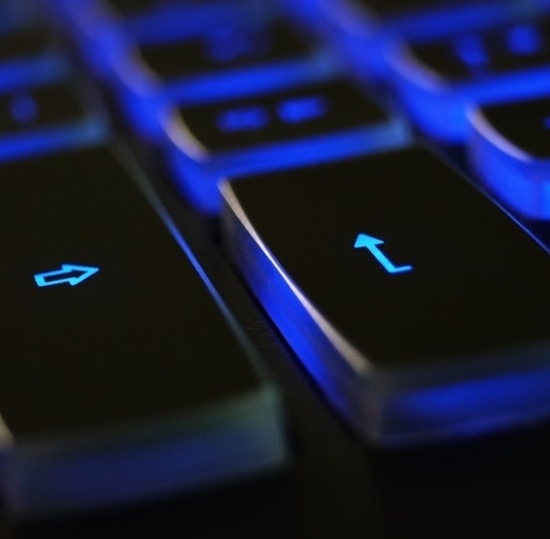 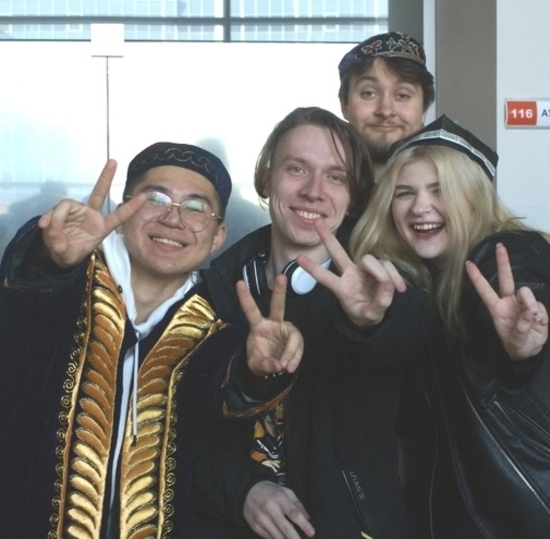 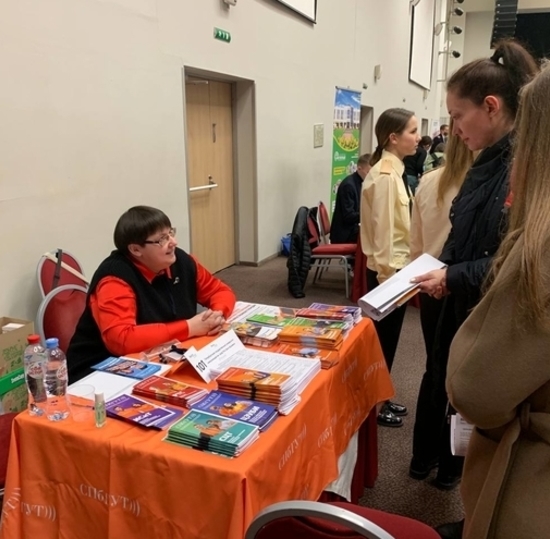 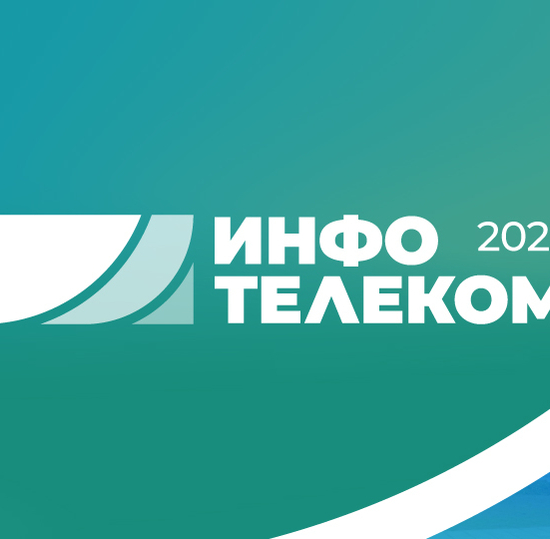 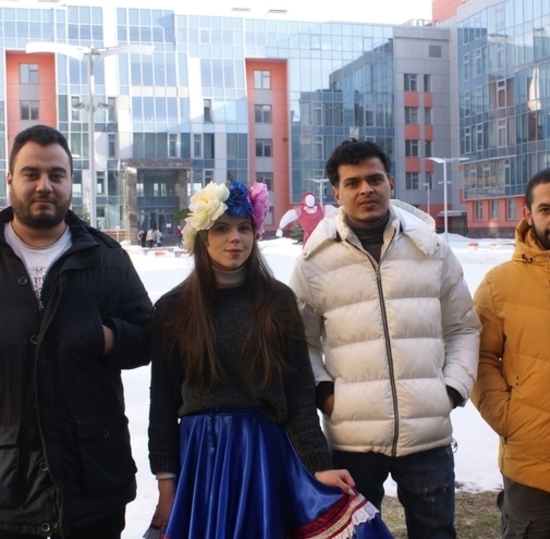 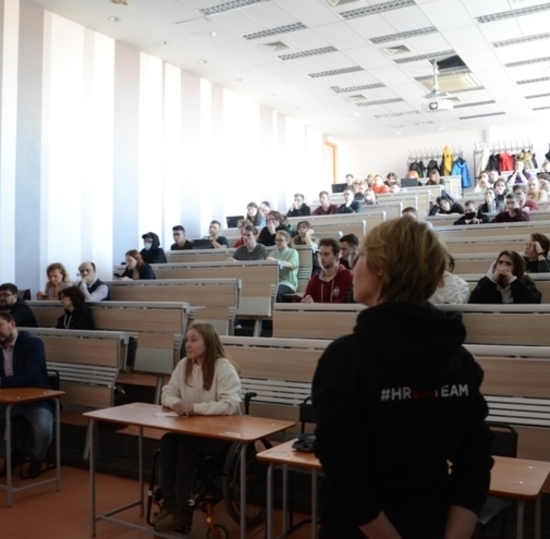 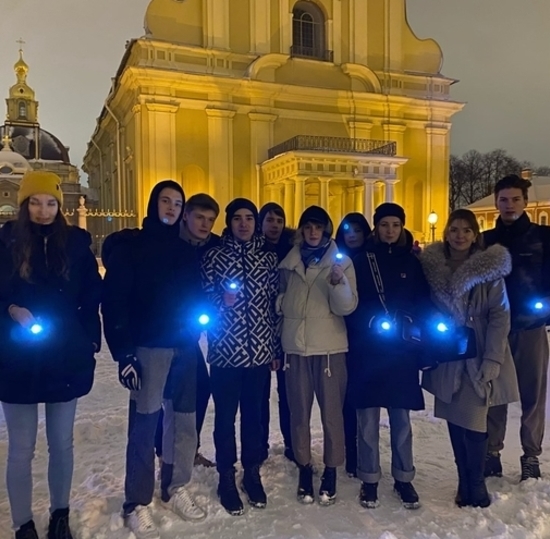