NewsMemorial Day of the victims of the Siege of Leningrad

Memorial Day of the victims of the Siege of Leningrad

80 years ago, on September 8th, 1941, an enemy blockade ring closed around Leningrad, today's St. Petersburg. The siege of Leningrad is one of the most tragic events of the Great Patriotic War of 1941-1945.

From that day, the 900-day siege of the city began, which required the exertion of all the moral and physical forces of its defenders. For 900 days and nights, the inhabitants of the besieged city lived, worked, fought, stood up and won.

The capture of Leningrad was part of the plan of war developed by Nazi Germany against the USSR – the "Barbarossa" plan. On September 8th, 1941, the Fascist invaders reached Lake Ladoga, blocked the Moscow – Leningrad railway, took Shlisselburg and surrounded Leningrad from the land. Road and railway communications were severed.

At the time of the establishment of the blockade, there were 2 million 544 thousand residents in Leningrad, including 400 thousand children. According to the calculations of the Hitlerite command, Leningrad was supposed to be wiped off the face of the earth, and the population of the city would die of hunger and cold. The enemy conducted fierce barbaric bombardments, making several raids and shelling per day. The purpose of such massive attacks is to create panic among the population. In total, during the blockade, 150 thousand shells were fired at the city, more than 107 thousand incendiary and high-explosive bombs were dropped. The siege of Leningrad became the bloodiest blockade in the history of mankind.

But the very first months of the blockade showed that the Leningraders would defend their city to the end, and all enemy attempts to force Leningrad to capitulate in the autumn of 1941 failed completely. The blockade ring was broken on January 18th, 1943, and the blockade was completely lifted on January 27th, 1944. For the mass heroism and courage shown by the defenders of the besieged Leningrad, the city was awarded the highest degree of distinction – the title of Hero City.

The heroic pages of the 900 days of the blockade are also inscribed in the history of our university. Together with all Leningrad residents, employees and students of the Institute of Communications participated in the construction of defensive structures around Leningrad. Only from June 26th to August 25th, 1941, 270 students took part in these works every day, in addition to the staff of the institute. In total, during the defense of Leningrad, more than 2000 people worked on the construction of defensive structures. They worked in the Monstrous, Batetsky, Luzhsky, Krasnoselsky, Kingisepp districts, in the area of Srednyaya Slingshot, dug cracks to shelter the population within the city, worked on logging and peat processing. 330 students worked at special military facilities in the Leningrad Region, including building airfields and landing pads. All this happened in the autumn of 1941 and in the winter of 1941/1942 under the shelling and bombing of the enemy, when cold and hunger reigned in the besieged city and thousands of exhausted people died right on the streets.

During the first military winter, more than 50 people from the teaching staff and students of the institute died of hunger and cold.

From January 25th to March 15th, 1942, there was a medical nutrition hospital for patients with dystrophy at our University. During the difficult time of the blockade, the opening of such hospitals was the most important event to preserve people's lives. In them, patients received enhanced nutrition under medical supervision for two to three weeks. 27 teachers, 42 workers and 16 students who were in the most serious condition took a course of therapeutic nutrition atour university.

In March 1942, the institute was evacuated, but the equipment and property were not taken out, and a small group of maintenance personnel remained to protect them - together with 75 workshop workers. Since the end of March 1942, they have been putting the building of the institute, its laboratories, damaged by bombing, in order, restoring water supply and sewerage, preparing fuel. Employees repaired the hostel, opened a laundry-bath, a barber shop. For senior students (there were 16 of them left in Leningrad), it was possible to organize training sessions that were not interrupted even during shelling and bombing. During 1943-1944, 8 long-range shells hit the building of the institute, one of which, having broken through three floors, fell on a tile stove in the telegraph laboratory and did not explode. The belief in victory inspired all Leningraders and helped them to endure all the dangers and hardships.

The most active part was taken by the staff of the institute in the cleaning of the city in the spring of 1942. It was a truly great battle for Leningrad. More than 300 thousand people took part in these works every day, including 35-40 employees of the institute.

The immortal feat of the Leningraders will survive for centuries. The memory of the front-line soldiers, home front workers, residents of besieged Leningrad, who gave us the happiness to live in peacetime, will forever remain in our hearts.

There are many documentary and photographic materials related to the history of the Great Patriotic War and the participation of its students and employees in it in the KPC "SPbSUT Museum".

A minute of silence will be held in St. Petersburg on the Day of Remembrance of the victims of the blockade. The beats of the metronome and the text in memory of the courage and heroism of the Leningraders will sound at noon on September 8 from loudspeakers throughout St. Petersburg. The city will honor the memory of the defenders and residents of Leningrad who died and died in the besieged city with a minute of silence.

Memorial readings of the names of the victims will be held at 115 venues in the city.

Flowers will be laid at the memorial plaque on Nevsky Prospekt, 14. Funeral ceremonies will be held at the cemeteries – Piskarevsky, Serafimovsky, Smolensky, Nevsky Military, Bogoslovsky, as well as on Victory Square, at the Memorial to the Defenders of the Oranienbaum bridgehead and at other burial sites of soldiers, defenders and residents of besieged Leningrad.

The action in memory of the victims will be held in Solyanoy Lane, near the Museum of the Defense and Blockade of Leningrad, the entrance to which on this day will be free for all categories of visitors, including foreigners.

On the evening of September 8th, a memorable concert was announced at the Oktyabrsky Concert Hall.

Also on September 8th, travel by public transport, metro and along the Western High-speed Diameter of St. Petersburg will be free for veterans. 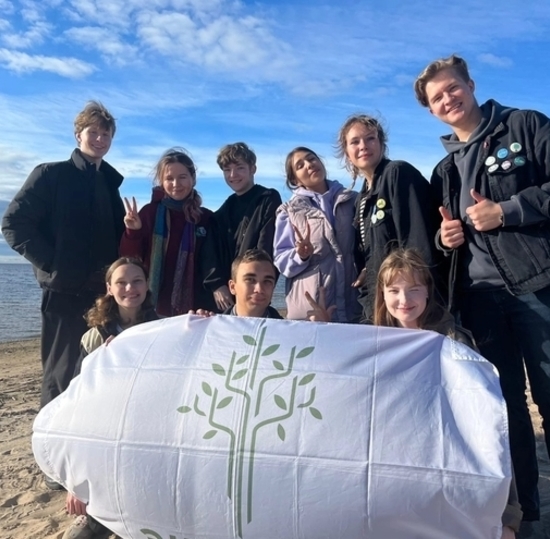 27 september “Clean Coast" together with the club "Ecobonch 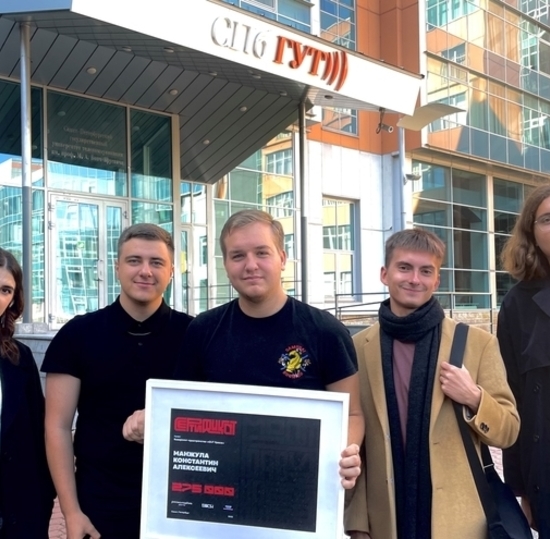 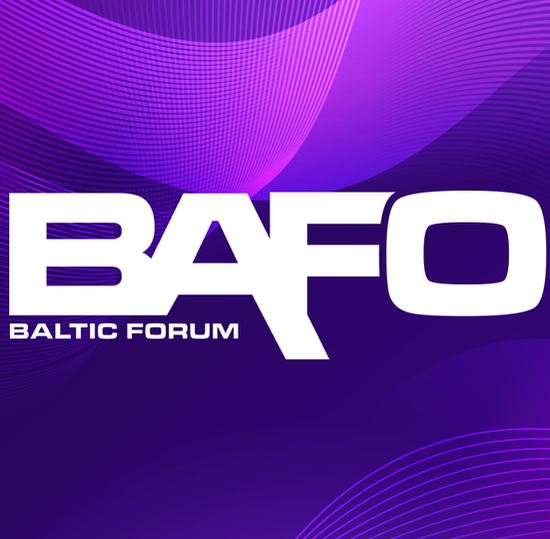 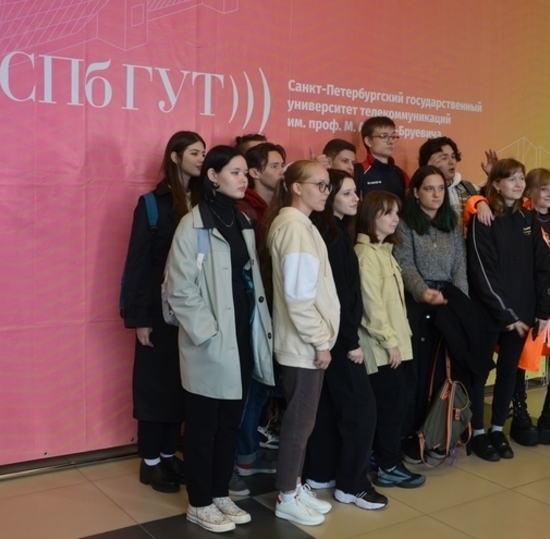 5 september The Day of Knowledge at SPbSUT 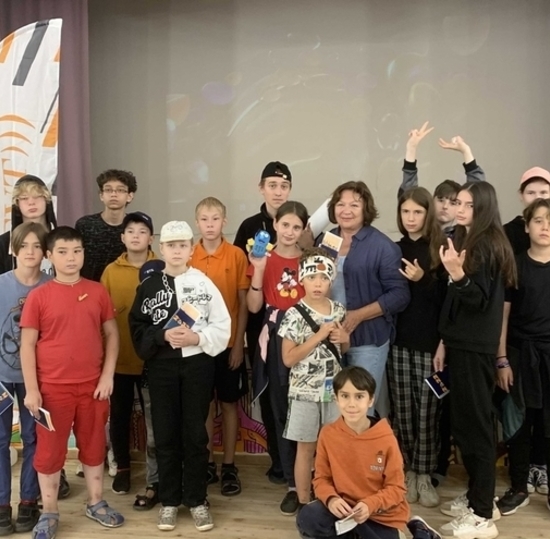 29 august SPbSUT presented IT industry professions at the “Voskhod” camp 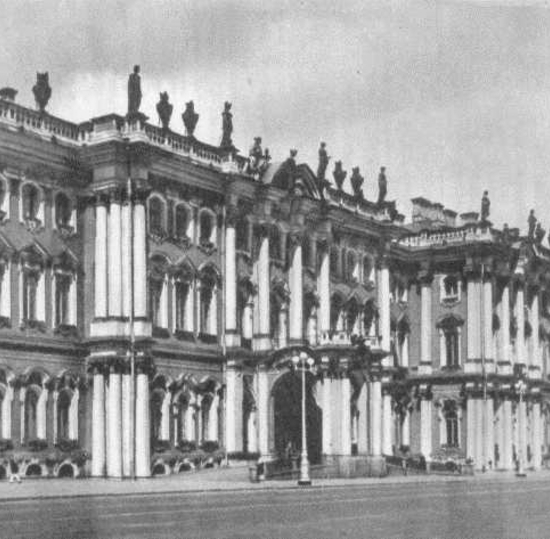 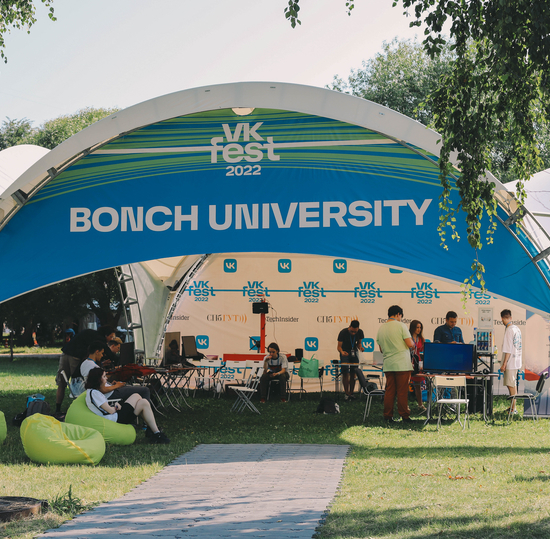 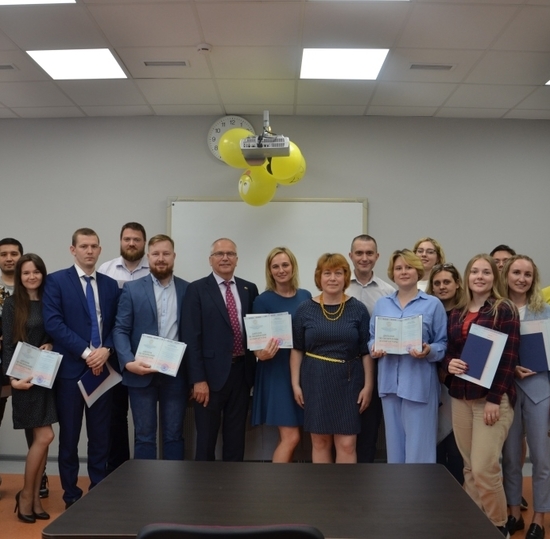