On April 29th, a regular meeting of the ITU Youth Group for the CIS countries (GC-CIS) was held, organized in an online format. The meeting marked the end of the first stage of the work of the group, which includes undergraduates of our university.

The event was attended by representatives of the ITU Regional Office for the CIS countries, members of the GC-CIS, as well as the head of the International Cooperation Department of SPbSUT Irina Karimova. Rashid Ismailov, President of PJSC VimpelCom, was a special guest of the meeting.

After a welcoming speech by Natalia Mochu, Director of the ITU Regional Office for the CIS, Rashid Rustamovich spoke about his wide experience in the field of ICT, including public service as Deputy Minister of Communications, and noted good career prospects in the telecommunications industry, especially in Russia.

Further, the participants of the meeting were provided with information on the special session dedicated to the "International Girls in ICT Day". Ideaton's team spoke about the results of its project on the development of startups in the CIS countries. Irina Karimova proposed to organize and conduct an ITU model on the basis of SPbSUT, where students and postgraduates of specialized areas could get acquainted with the work of this international organization, as well as study the process of preparing and submitting contributions.

At the end of the meeting, the participants discussed the work plan of the Youth Group and the possibility of an internship at the ITU. 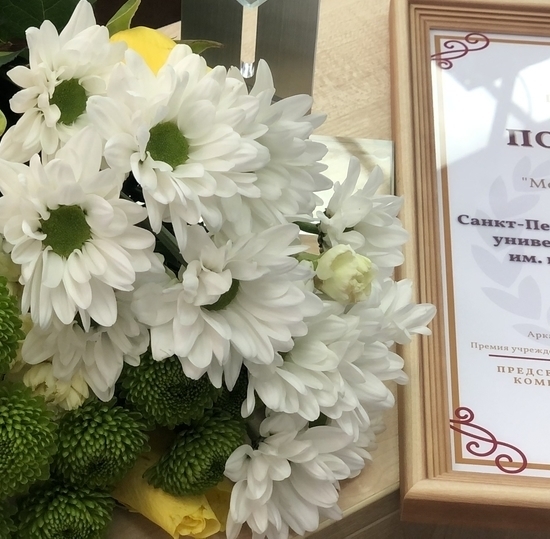 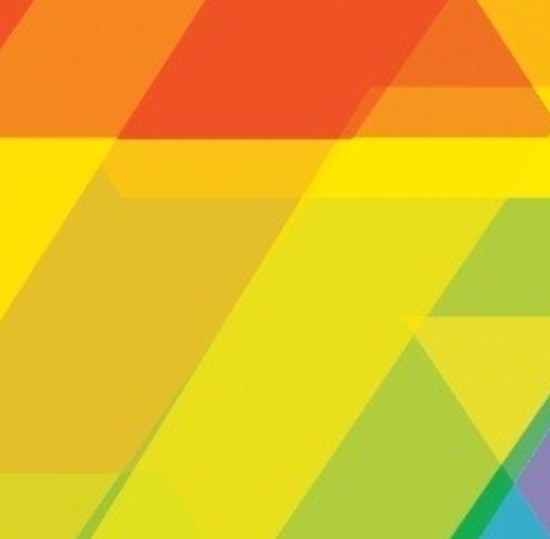 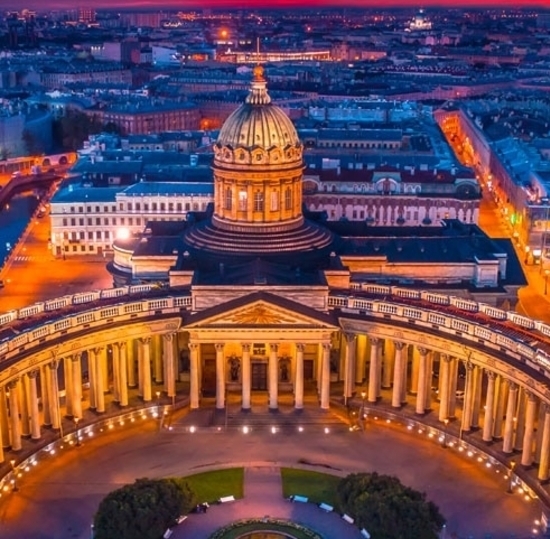 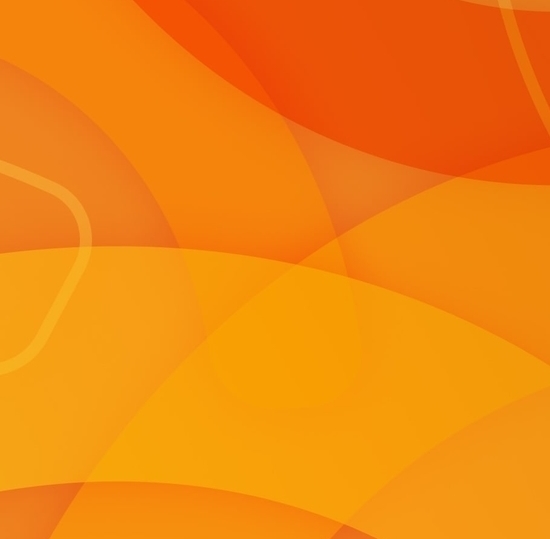 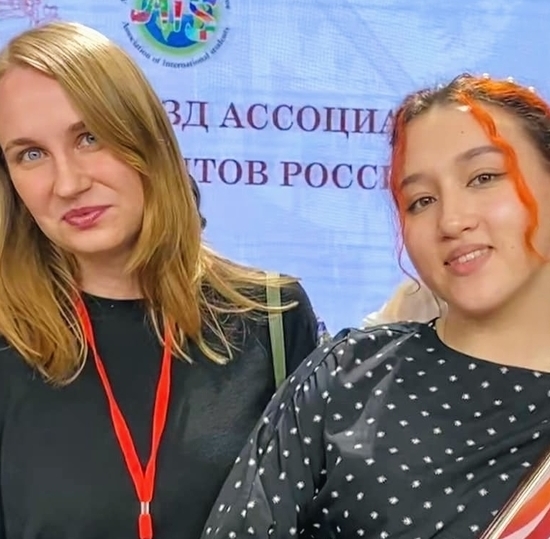 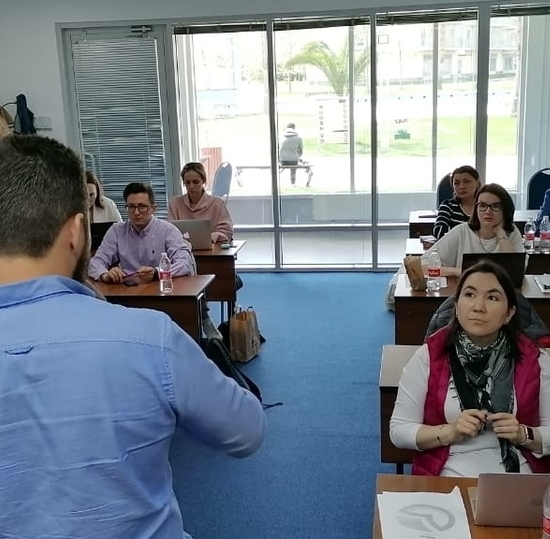 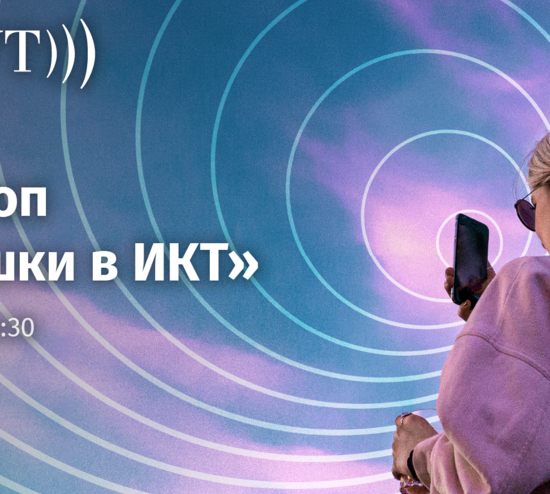 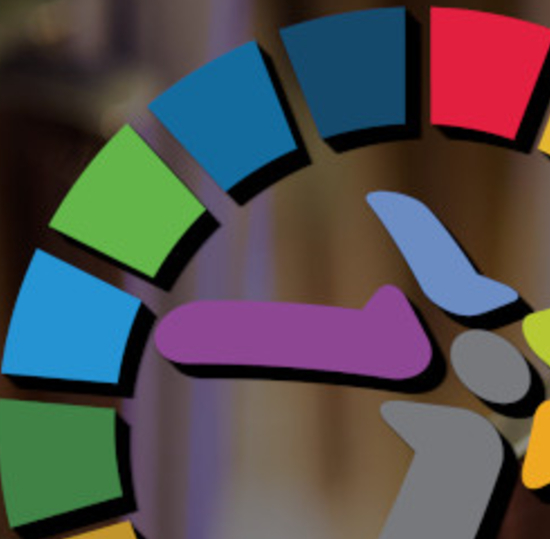